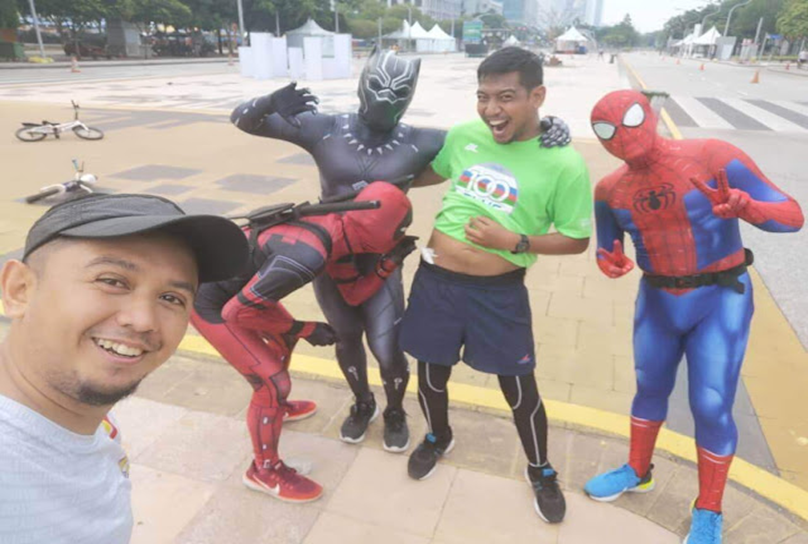 Khairul Shazwali Taib is 34 years old, works as an engineer, married and has 2 children. He is a UPM Alumni who takes up the cost of Mechanical Engineers. He is a national rugby athlete and has represented Serdang Angel UPM and state, Negeri Sembilan and Selangor.

He was diagnosed with kidney failure in 2016 at Serdang Hospital. At the time, he was active in rugby, did not smoke and did not take any supplements. On Monday he suffered from a right toe and suspected it was ‘Gout’. Then, he decided to see a doctor and do a blood test. After a medical examination, on Wednesday he received an emergency call from a doctor and he was surprised that he had suffered from final stage kidney failure and his kidney function was only 9% at that time. 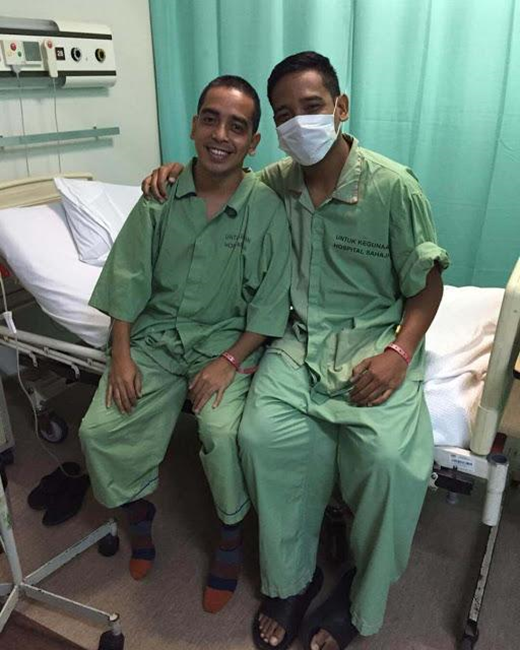 The news shocked him and caused him depression and emotional distress. However, this did not discourage him, as he held fast to the principle that there is still a responsibility for him to continue to live for his loved ones. As such, he has commenced periodic treatment at Serdang Hospital. He had surgery using a tube and performed tube dialysis that would keep him hydrated four times a day. He avoided doing heavy exercise activities and strong body contact.

Shazwali was determined to do something to keep him healthy. Therefore, through the recommendation of a doctor, he started his run with a tube in his body. The tube that is in his stomach is not a barrier to staying healthy and successfully weathering the difficult moments of his life. In 2018, he received a kidney donation and what surprised him was that the donor was his own brother Khairul Shazwan bin Taib, 38 years old. His biological brother volunteered and without a yearning donated his kidneys to him at that time. He only knows this through doctors at Serdang Hospital. 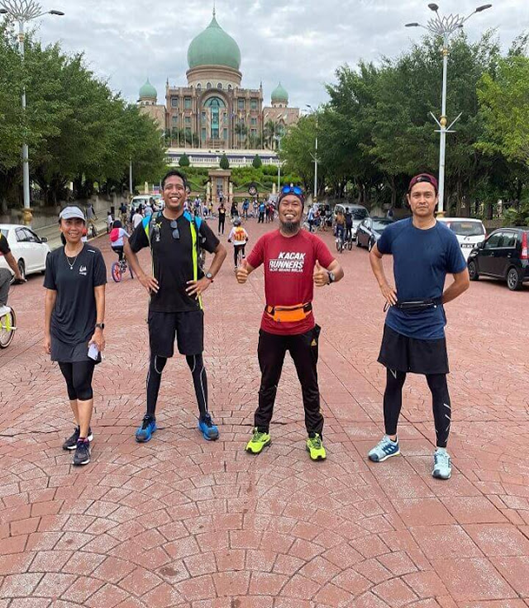 After having a new kidney transplant surgery, he felt a new life for himself. As such, he started his 12km run with his new kidneys during his dialysis period, taking medications and on the advice of his doctor. Therefore, he participated in the half marathon KLSCM 2020 virtually. His goal in the half marathon was to make everyone who has had kidney transplant surgery more motivated and healthier to lead a happy life like everyone else. 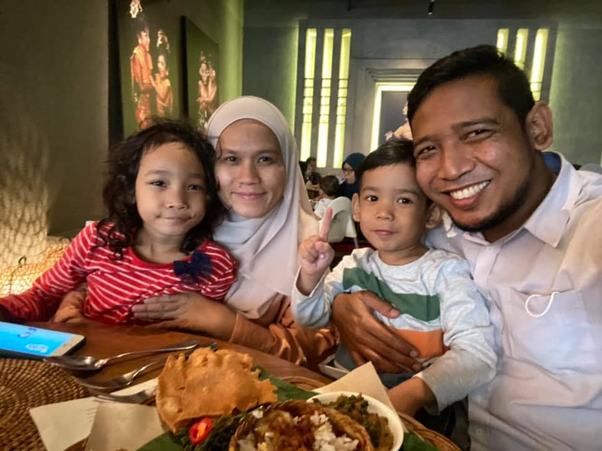