﻿﻿ Conferment Of The Title Of Emeritus Professor | Alumni Relations Centre 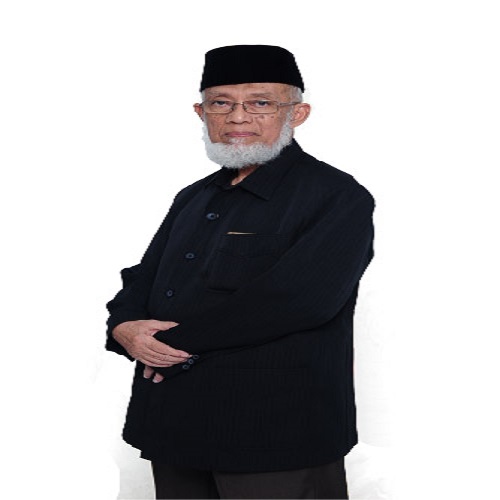 Born on 16 August 1949 in Rembau, Negeri Sembilan, Professor Azimi started his career as an Assistant Agricultural Officer in Negeri Sembilan State Department of Agriculture from 1969 to 1970. He later joined UPM as a lecturer on 11 June 1974.  During his tenure at UPM, he held various positions, including Director of Centre for Extension, Entrepreneurship and Professional Advancement (2008-2009), Deputy Director of Institute of Social Science Studies (2006-2008), and Deputy Dean (Research & Graduate Studies) of Faculty of Educational Studies (2000-2002).

Professor Azimi has contributed significantly to the pioneering of youth development as a discipline of study and practice, specifically, at UPM and in Malaysia, in general. He was instrumental in developing the Postgraduate Programme in Youth Studies and Diploma in Youth Development at UPM. Through his commitment, these programmes were recognised internationally, which in turn, has led UPM to become a leading institution in youth development.

With his vast experience and vision in youth development, he was appointed the advisor and expert reference to several institutions related to youth development. Among others are, Youth Centre (Malaysia), National Youth Consultative Council, Ministry of Youth and Sports and National Youth Policy Development Committee. He was the founder of the Malaysian Youth Development Research Institute (IYRES) under the Ministry of Youth and Sports Malaysia. In recognition of his significant contribution in the field and in conjunction with the Youth Day in 1999, he received a Special Award from the Right Honourable Tun Dr Mahathir Mohamad, the then Prime Minister of Malaysia and the Pingat Johan Setia Mahkota from the then Yang di-Pertuan Agong in 2001.

Professor Azimi’s contribution at the international level is outstanding. He has been actively involved in research, teaching, publishing and extension activities in youth development. In addition, he was appointed as a committee member of many international organisations’ committees for  his expertise and invaluable experience. He has also held various significant positions, including, consultant, coordinator and committee member at various international agencies, such as the Commonwealth Secretariat (United Kingdom), Asia-Pacific Youth Research Council (Korea), ASEAN Sub-Committee on Youth, Asean Youth Studies (Macau), Asia Regional Centre Chandigarh (India), Commonwealth Youth Program and International Youth Centre. In recognition of his roles in these international agencies, he was awarded the Medal of the Government of Vietnam and was appointed as a Convenor by the Asia-Pacific Youth Research Council, Korea in 1999.

Professor Azimi is a distinguished UPM Scholar and his significant achievements are evidence of his commitment in championing the field of extension education and youth study.  He retired from the government service on 16 August 2005.